Recently I was asked by multiple Twitter Followers to talk about game planning and setting up game/call sheets for opponents.

Here is my process… I am by no means some game planning expert… I have had almost no mentorship to grow from in this aspect of coaching but I have applied the few “good ideas” I was taught and I have reflected, learned, and evolved over the last 7 years coaching football, especially the last 3 in which I have had a specific hand in calling the plays (JV OC, then Assistant to the Varsity OC, and finally this year Varsity OC).  These “good ideas” that were passed down to me I will refer to as “KEYS”, as in KEY things to being successful.

This is how I think I look:

This is how I probably look: 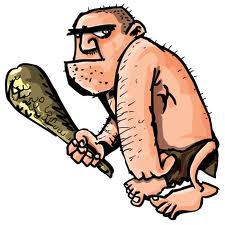 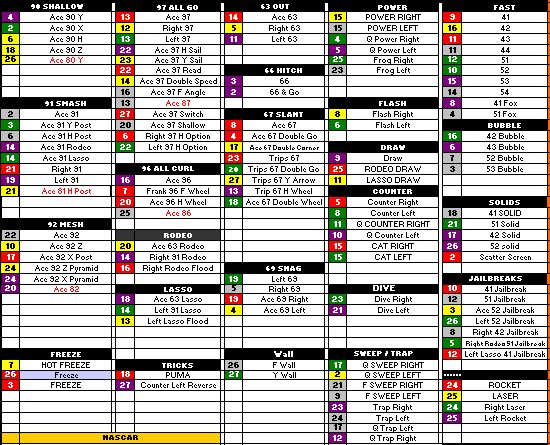 I have everything grouped by concept.  I memorized the layout so I could find the play I wanted right away.  Dropbacks in one location, screens in another, runs in another.  It is laid out in a way that works best for ME.  Our OC that year had a completely different game day call sheet that he had grouped by situations.  I think you have to know yourself and go with whatever way your brain is wired.